Have you got your winter coat out? Is your heating is cranked up? If so, check out my Top 10 Best Throws and Blankets for Winter in 2019. There will be a throw to suit all tastes and budget as the price’s start from just £10, I think my favourite is number 6.

There are many ways to style a throw on a sofa including folded behind the cushions in a verticle stripe, loosely thrown into a corner or neatly folded over the arm. Check out how I styled the throw on my cover shoot for Good Homes magazines. Or, check out the gallery from my styling website as there a few throw ideas to look at. Click the links below to purchase (I’m not on commission) Let me know which is your favourite? 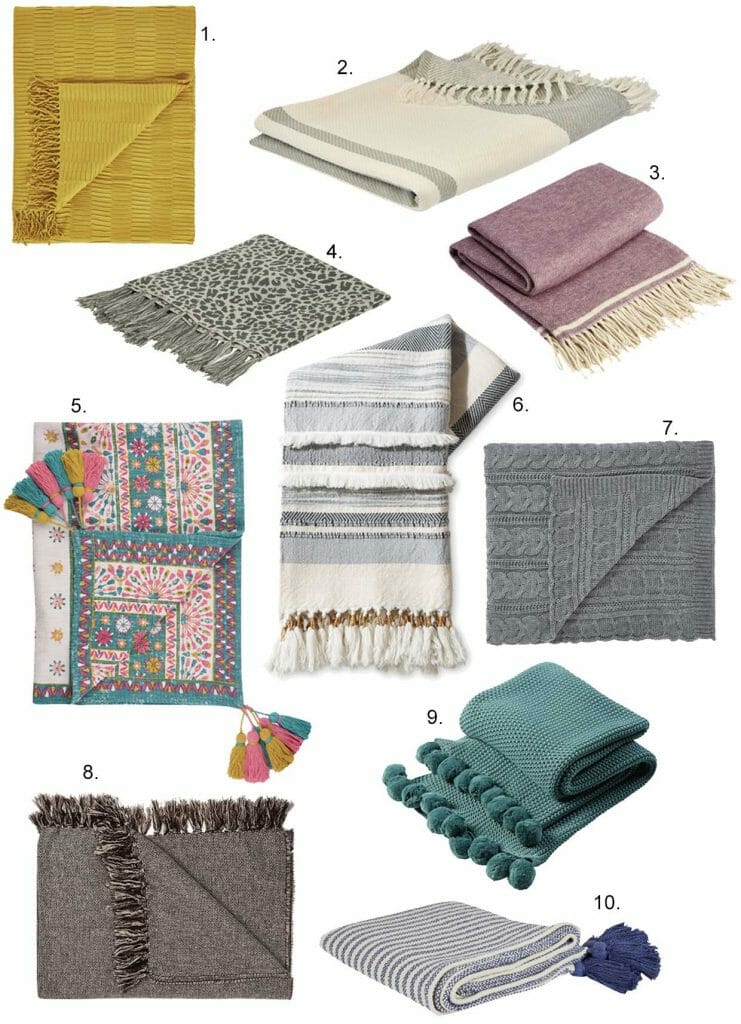 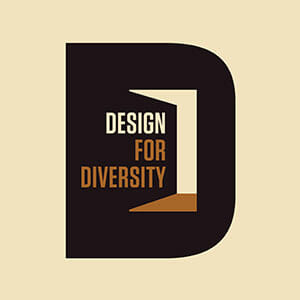