As we reach the end of another year, I can honestly say that I have never felt more in need of a holiday! 2012 has been the busiest and most rewarding, of my 15 years of styling, and has seen me working on some of the most exciting and challenging projects.

Thank you to ITV for using me on the ITV Day Break & Lorraine show, this was a very busy production with two shoots running straight after one-another (snapshots from shoot set-up below) The team at ITV were great to work with and my assistant, Holly, was amazing! 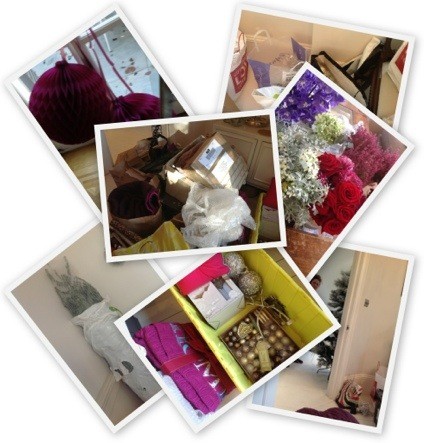 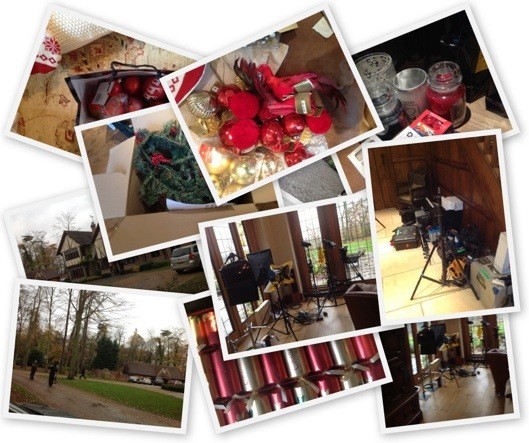 I then went straight onto shoot at Battersea Power Station. I can’t say too much about this other than it’s the most amazing space! We were shooting in the engine room which is where they filmed the Kings Speech (and where Colin Firth delivered THAT speech). The Grade 11 listed building is so special and so to get a peek inside was great. We were faced with many challenges and were filming in temperatures of -1 but, it was worth it as the end result was magical. Thank you again to Holly and to my two runners, Abi and Eleanor. 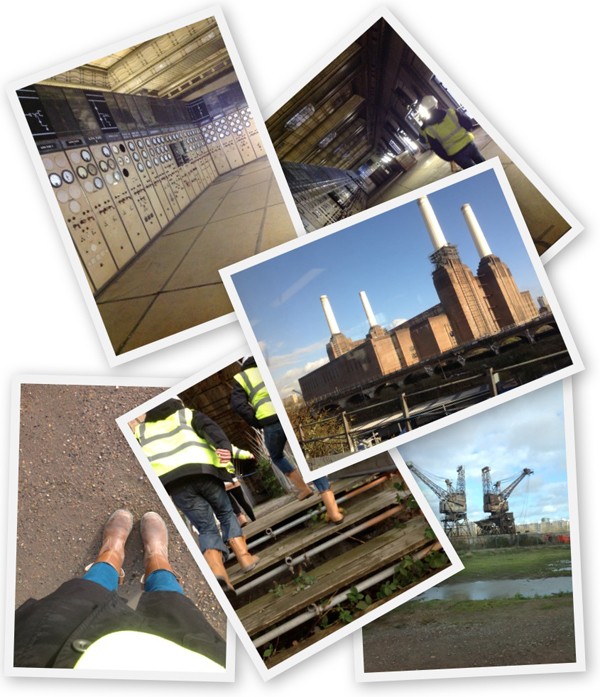 And here is the final video that was created – very proud!!

Battersea Power Station – “The Vision” from Gary Tobyn on Vimeo.

Merry Christmas and Happy New Year to you all! 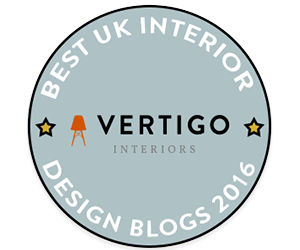 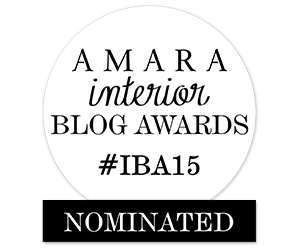 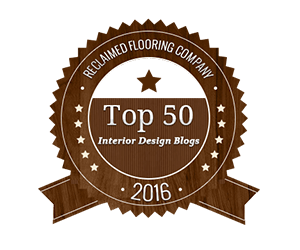